The American Rescue Plan directed the federal government to issue advance payments of the 3000 child tax credit 2021 in periodic installments. It’s one of several changes that largely benefit lower earners.

Americans would receive up to $300 a month per child if issued according to the federal government’s timeline. However, the advanced payments are based on an IRS estimate, from available data like income, marital status, and number and age of qualifying kids.

The advance payments add up to half of a taxpayer’s total credit for 2021. The American Rescue Plan raised the maximum credit amount to $3,000 per kid ages 6 to 17, and $3,600 for younger children. The remaining half would be claimed during tax season next year. 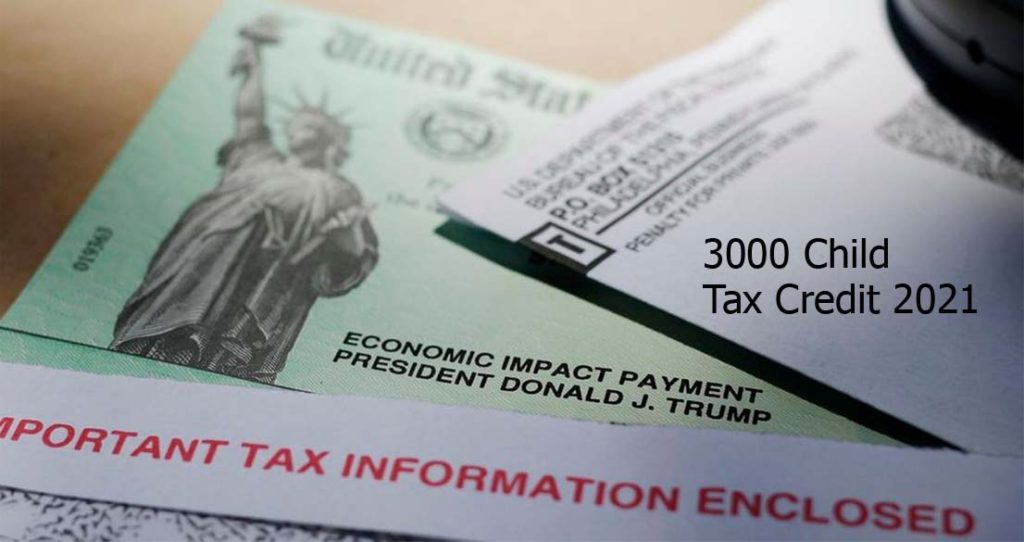 Information reported on next year’s tax return may differ from current IRS data — and therefore change the total credit amount. That may happen, for example, if a taxpayer were to have another child in 2021. This may qualify them for an extra $3,600.

A tax bill may occur if a payer’s income increases dramatically this year from the income reported on a 2020 return. This may reduce someone’s credit amount or disqualify them outright, depending on earnings. The $1.9 trillion COVID relief measure, signed by President Joe Biden in March, offers a few protections for taxpayers to limit the scope of overpayment.

For one, the law directs the Treasury Department to create an online portal for taxpayers to update information that changed during the calendar year. Pay attention to when the portal is available. And think about what might be happening in 2021 that might affect the credit amount.

Per the law, the portal must allow taxpayers to alter the following data: the number of qualifying children (including birth), marital status, significant change in income, and other factors the Treasury deems appropriate.

The IRS is on schedule to launch the portal by the 1st of July. Advance payments won’t start until taxpayers have been given the opportunity to update information and opt out. There may not be much time to tweak data before the IRS starts disbursing funds, said Nina Olson. The executive director and founder of the Center for Taxpayer Rights. However, some administrative snags may be understandable given the short time frame in which the IRS was directed to launch the program, she said.

Lower earners may be protected from having to repay a portion of the funds. Up to $2,000 per child would be shielded from repayment. This is if the error is due to net changes in the number of qualifying children. According to the Congressional Research Service. However, credit amounts exceeding $2,000 would still have to be repaid.

Single filers with less than $40,000 in income qualify for the full “safe harbor” amount. (Heads of household and married couples filing a joint return qualify if their income is less than $50,000 and $60,000, respectively). The $2,000 protected amount gradually phases out as one’s income rises. Single filers with more than $80,000 of income (or, $100,000 for heads of household and $120,000 for joint filers) wouldn’t be shielded from any overpayment.