2022 Upcoming Smartphones. Despite the industry experiencing tons of struggles during the Pandemic, manufacturers were still able to release some amazing assortment of smartphones in 2021. The phone they releases were powerful and could keep the consumers on track for another year’s wait. In this article, we have provided a list of amazing smartphones scheduled for release in the first quarter of 2022. 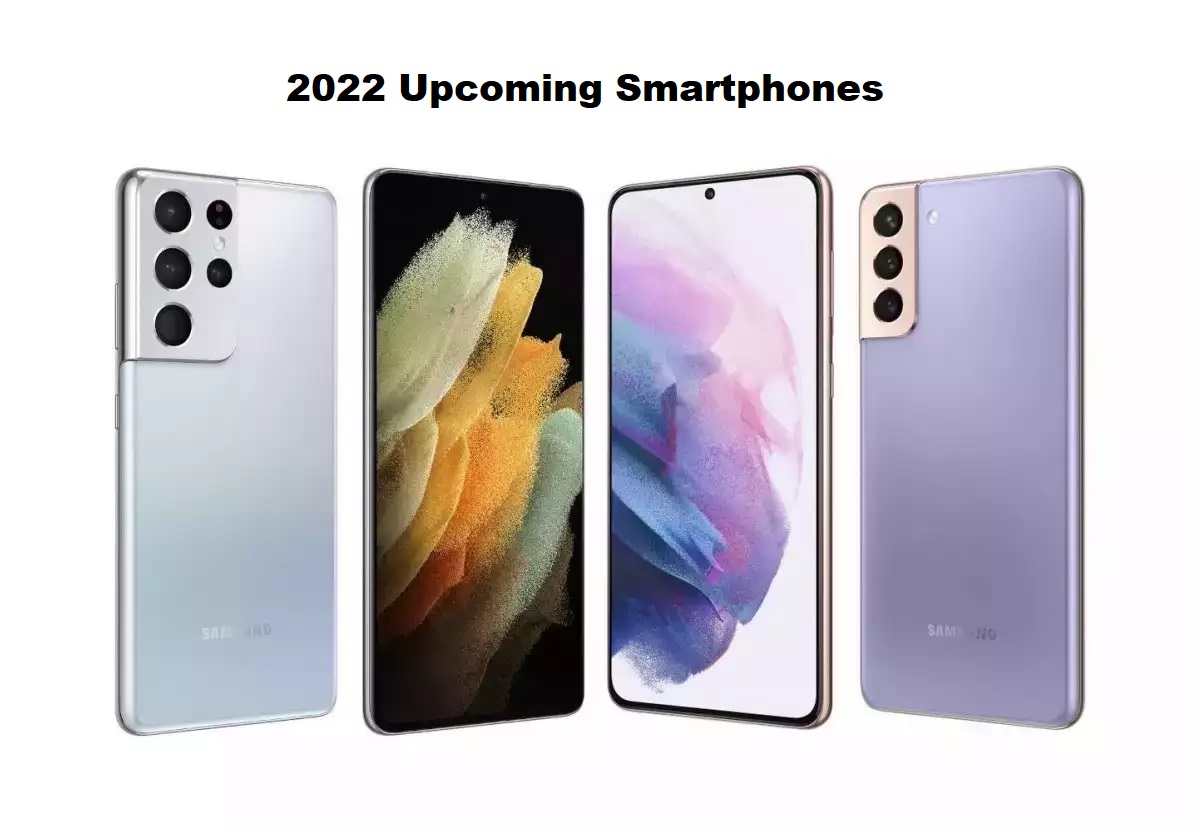 These devices are expected to deliver and take the smartphone industry further in 2022. Some of the smartphones on this list got here based on reports and leaks. They include:

It is known that Samsung always starts their year with an interesting new update on their S series. At the start of the new coming year, we are likely to experience the launch of the Samsung Galaxy S21 FE (Fan Edition).

This affordable flagship is expected to bring the premium features that the Galaxy S21 series possesses to more buyers and it was expected to launch in 2021. But Samsung experienced some production issues and chip shortages, and this led to the delay in release.

Much details have not to be given on the smartphone, but based on the details gotten from leaks and rumors, it is going to look like the Galaxy S21. This rumored model is expected to possess a 120Hz, 6.4-inch screen with a 2340×1080 resolution and draw power from the snapdragon 888 SoC.

When it comes to the Galaxy Note line, you may have reached its very end and the company’s Galaxy S21 flagship models that were launched this year have not recorded a great performance, at least when it comes to the sales objectives.

On top of that, the Galaxy S21 FE was reported supposed to hit the market in 2021, but it would likely drop the following year. The Galaxy S22 and S22+, based on rumors, might possess a similar look to the S21 model but with some upgrades.

Let’s say this is true, consumers might get introduced to three interesting new Samsung smartphones at the start of 2022 with some amazing distinctions in the models. The S22 is expected to come in four colors. It could also possess an LTPO display with brightness levels of up to 1500 nits.

The OnePlus 10 Pro is expected to be the premium of the two flagships coming from OEM, the other which happens to be the OnePlus 10. The smartphone is expected to launch in March of 2022, and it would probably come with a 6.7-inch curved display with a hole-punch cutout for the front camera.

OnePlus always roll out their flagship every along with an interesting new flagship processor and that is expected to continue with the Oneplus 10 Pro. The upcoming feature is expected to feature a Snapdragon 8 Gen 1 processor that is paired to 8GB or 12GB for LPDDR5 RAM and up to around 256GB of UFS 3.1 storage (via 91mobiles).

One smartphone that a lot of Xiaomi fans are expecting to launch next year is the Xiaomi 12 Series. This phone is expected to be the successor of the Mi 11 that was launched this year. The company dropped the Mi brand to streamline its smartphones lineup for global consumers. The phone launch has been scheduled for March 2022.

According to the CEO, Xiaomi 12 is expected to be powered by the Snapdragon 8 Gen 1 chipset, via Motorola and has beaten Xiaomi to become the first smartphone based on their new flagship processor with the launch of Moto Edge X30 in China.

The Huawei Mate 50 pro that was scheduled for launch this year was no were to be found. Some leaks point at the possibility that the new phone would be arriving in the first quarter of 2022.

The mate 40 Lineup, especially the pro and the pro plus did very well just as users expected, plus they possessed great designs, industry-leading cameras, and great battery backup. The mate 50 coming next year is expected to start off where the mate 40 left off, coming in with a much better Camera and designs.