The University of Nottingham is a research-focused campus university that has been described as “the nearest thing Britain has to a truly global university” by the Times, with campuses in Malaysia and China as well as the UK. 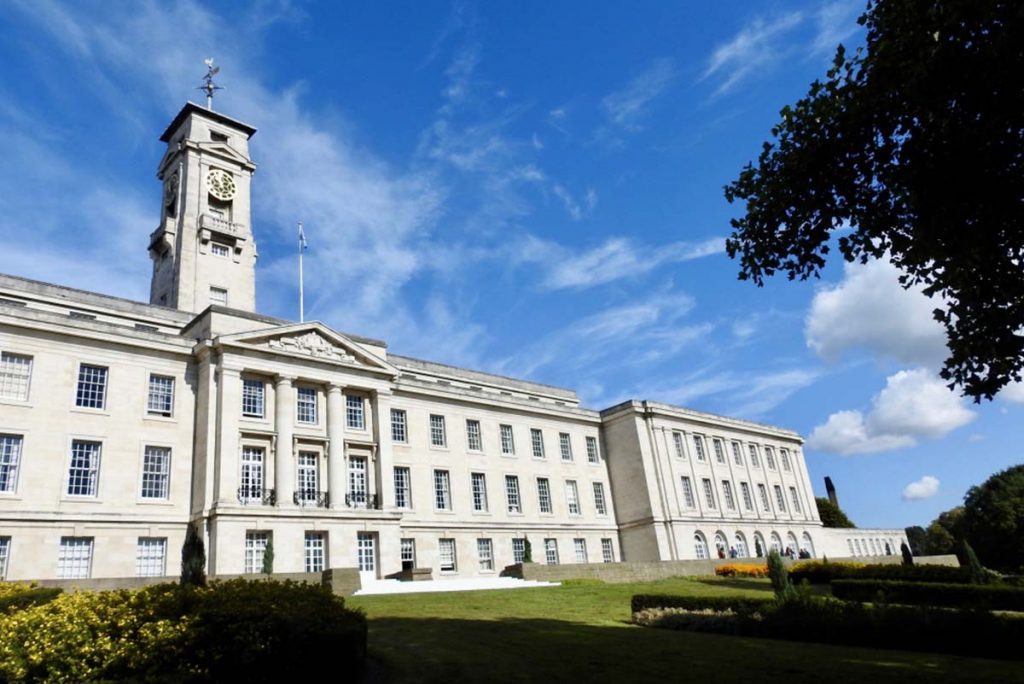 Admission to the University is highly competitive and Nottingham regularly receives one of the largest numbers of applications per undergraduate place in the country. Over 30,000 students are currently enrolled, just over 9,000 of who are international.

Following the 2014 Research Excellence Framework, Nottingham is now ranked eighth in the UK in terms of research power. More than 97% of research from the University is recognized internationally, while 80% is world-leading or internationally excellent, the highest research rank.

University Park Campus, to the west of the city center, is the principal campus of the University of Nottingham and is one of the most attractive in the UK. The home of Robin Hood is also rich in history, with fantastic culture, sport, nightlife, and shopping attractions available across the city.

Nottingham is just 90 minutes away from London via train, with East Midlands airport and Birmingham airport also close by. The University also has campuses in Semenyih, Malaysia, and Ningbo, China.