Xbox Game Pass for December 2021. This year was a big year for the Xbox brand, and we have arrived with some of its final updates of 2021 for the Xbox Game Pass. The subscription service is getting a lot of games to close out this December and the year as a whole. 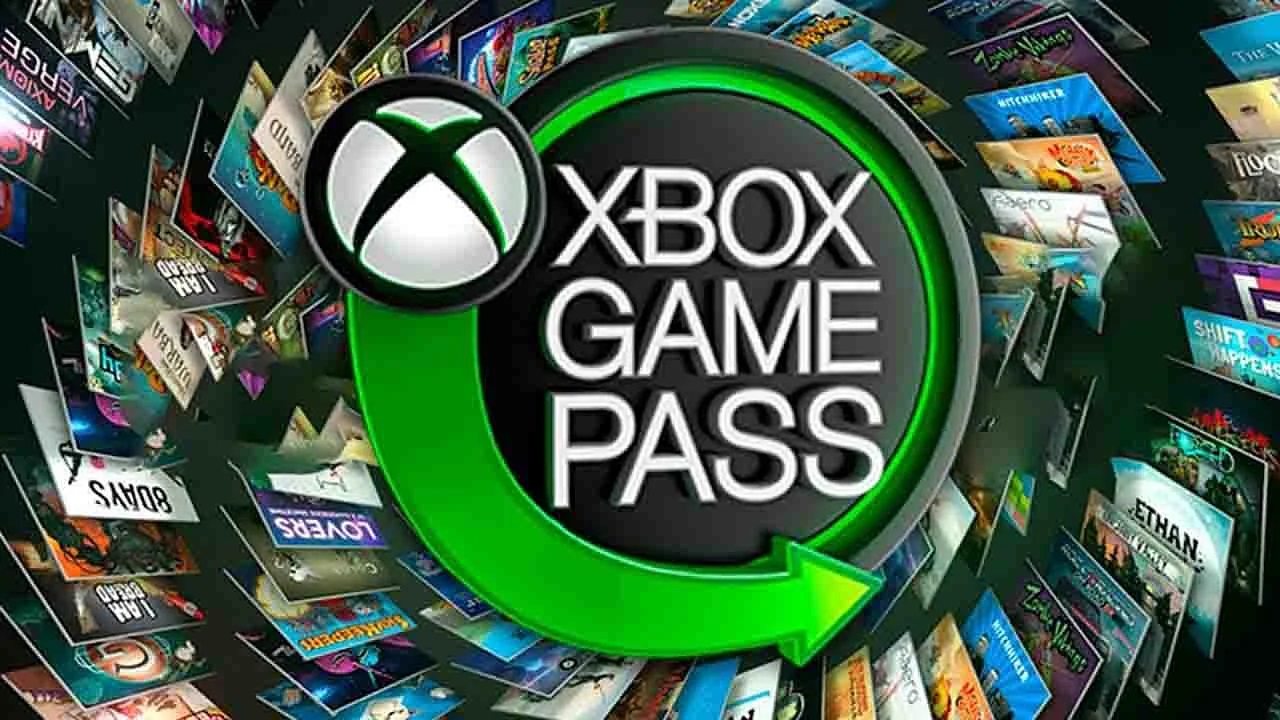 While there are lots of major games on the same level as the Halo Infinite that was earlier added this month. There are still more interesting titles that would be joining the roster that is worth checking.

Microsoft has wasted some time when it comes to rolling out some amazing new titles this December. But on the 15th of December, Among US was added to Xbox Cloud gaming. Of course, Among us is already available via the console and the PC versions of the Xbox Game Pass, so along with this addition, Microsoft actually is tying up its loose ends that are associated with one of their most popular party games that came out during the pandemic

The 15th came as a quiet day for the Xbox Game Pass, but the 16th most certainly is not. As a matter of fact, December 16th is when all of the Xbox remaining games to join the game pass joined.  Today, we would see:

All joining the Xbox Game Pass.

Microsoft stated that all the games stated above would be joining the console, cloud, and PC iterations of the Game Pass, so you would be able to play any of the games not minding the subscription that you are making use of. The Gunk is just a one-day release, while in the other half, ben 10, Ryan’s world titles and PAW Patrol would be added in the latter half of December.

On the 31st of December, the following games would be leaving the game pass. They include: